You are here: Home / Archives for jedi interceptor 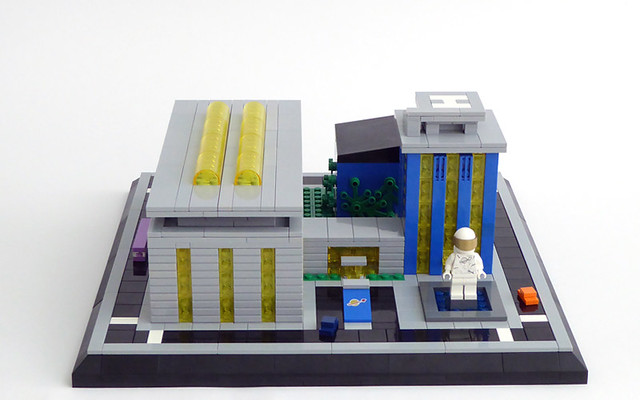 Unless otherwise stated, all images and text © 2017-2023 Caroline Mockett ARPS, All Rights Reserved.